Autonomous Vehicles – will customers trust them? 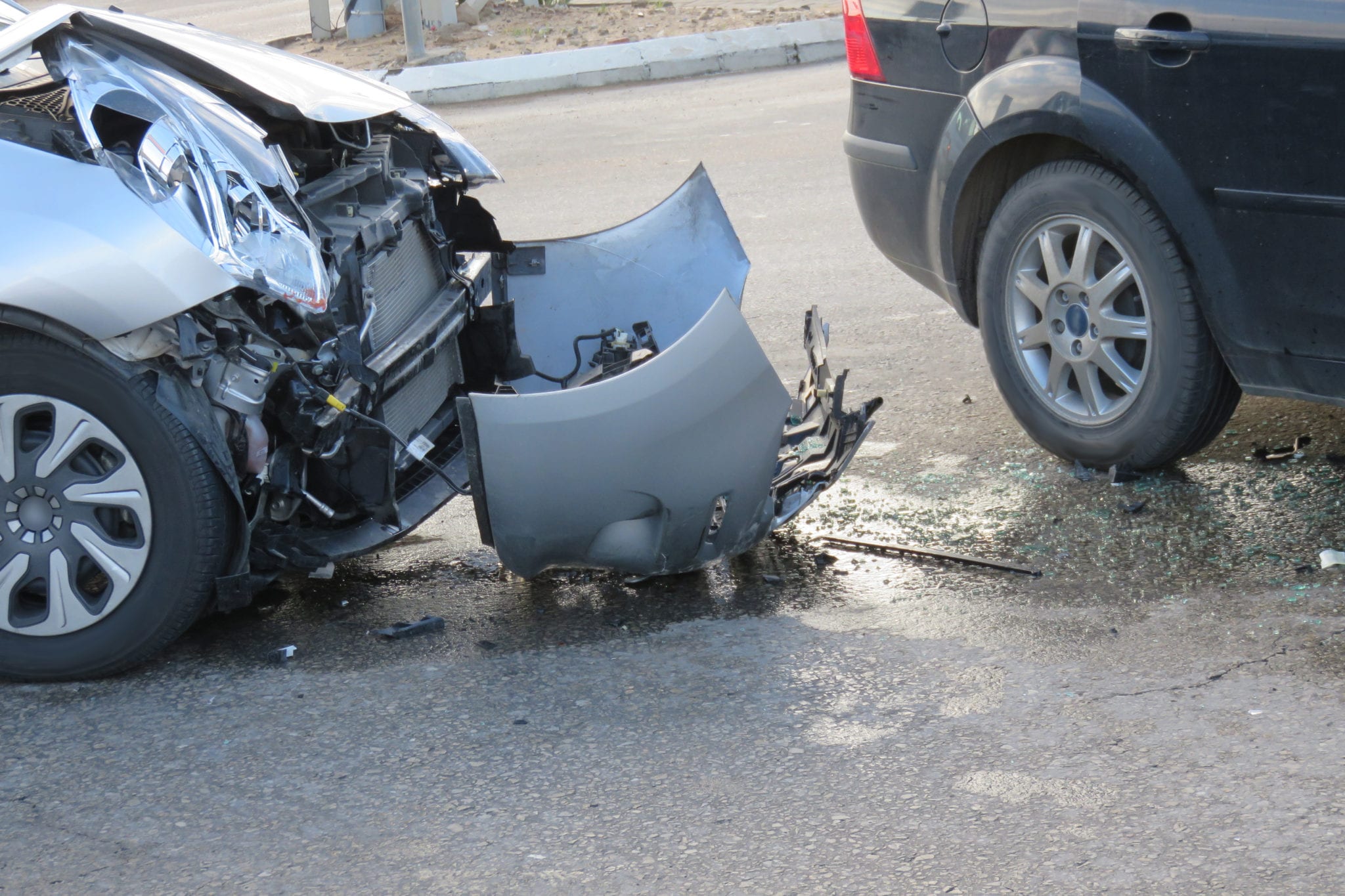 How might the customer’s relationship with their vehicle change with the introduction of more autonomous technology?

Elon Musk the founder of Tesla motorcars, Paypal and SpaceX stated that “I’m very convinced… In the future, people will want to outlaw people driving their own cars because they’ll be unsafe.”

A provocative statement from a tech giant who is no stranger to courting controversy, but it does raise a question.  What will the human/autonomous vehicle relationship look like in years to come? Will there be real trust?

Currently, Tesla offers “autopilot” across their model range demonstrating the fundamental technology is already there for a car to drive itself, however the fully autonomous aspects are still lacking. What do we mean by that? The decision-making aspect i.e. if the car is going to have to crash into a human, does it choose the two 95-year olds or the single teenager? This question hasn’t yet – and might not ever – be answered.

This poses the question about how much “faith” a driver will put in the hands of an autonomous vehicle. In my car the “Lane Assistance” struggles to differentiate between the driver crossing the line and a road with camber changes – how would an autonomous vehicle be any better? In contrast to Elon’s thought about people being unsafe, often modern safety systems can feel more like a distraction rather than a safety measure.

So, here’s the central issue; how safe would you feel in a vehicle you had no control over? One that had no steering wheel or pedals for you to use in an emergency.  Currently computers fly airplanes, sometimes with terrible consequences.  We are having to rethink what’s possible and the same occurs with the car.

Customers like technology that makes their life easier and more convenient and autonomous vehicles would certainly do that if there was 100% trust in them. But if the guidance systems in my car are anything to go by, many people will always harbour doubts. Autonomous features might assist people in driving their vehicle and prove to be a real winner, but I’d be doubtful you’d ever see people having enough faith in them to ever find out if they were safer than a human or not.